Council statistics show a growing pressure on primary school places as a result of a sharply rising birth rate and also the economic downturn.

The number of children being born in the borough each year has now topped 5,200. In 2001 this figure stood at around 4,000.  In addition some parents who were planning to educate their children privately are now turning to the state sector.

This latest tranche of Government cash will help boost the council’s existing plans to create additional school places across Wandsworth.

The council has recently unveiled proposals for a new 420 pupil free school for primary age children on the site of the former Putney Hospital. The council is hoping this new school will open its doors to pupils in September 2015.

The council has also backed plans for a new primary school in Tooting, which would be sponsored by the highly successful Graveney School and be located at the Professional Centre in Franciscan Road. This school would eventually admit 420 pupils and could open its classrooms in September 2013.

In addition the council is also providing extra places this September at some of the borough’s most popular and successful primaries.

Permanent additional places are being provided this year at Hillbrook and Smallwood schools in Tooting, plus Riversdale and West Hill primaries in Southfields and Swaffield School in Wandsworth.

Extra places are also being planned at Tooting’s Penwortham School and also at Earlsfield School, Sheringdale and Southmead Schools in Southfields, Granard School in Putney and Shaftesbury Park in Battersea.

The existing programme of expansion has been costed at just under £10m.

As well as a steadily increasing birth rate, Wandsworth's schools are also amongst the most popular in London and attract large numbers of parents from outside the borough. Currently 30 local schools have been designated "Outstanding" by Ofsted - more than in any other London borough. The council is working hard with headteachers, teachers and governors to raise this number in the coming years. 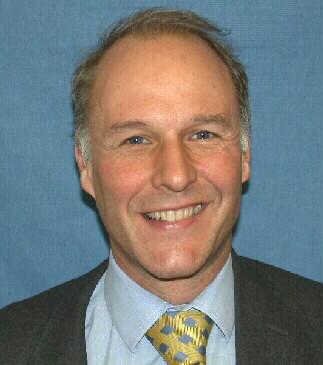 Wandsworth’s director of children’s services Paul Robinson said:
“The council has already taken steps to increase the number of reception class places in time for the start of the next academic year.  However it is clear that additional places will be required in subsequent years to keep pace with the growing numbers of children being born in the borough.   The plans we have drawn up are designed to meet this growing demand and also ensure that children in the borough are able to attend excellent local schools.”