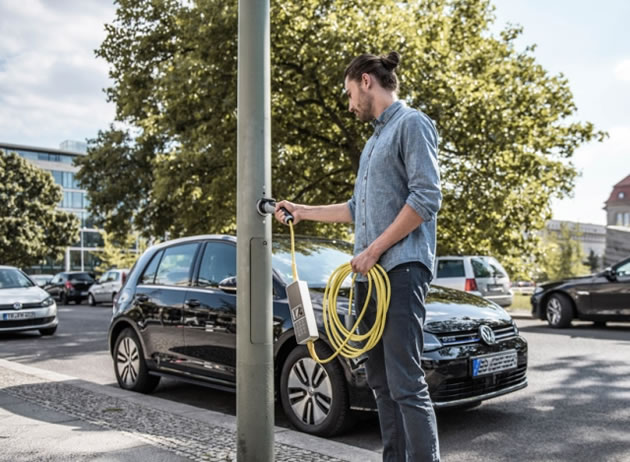 The latest 220 additional sockets have been fitted to lamp posts as part of a tie-in with Siemens and EV charging provider ubitricity. The investment has been funded mainly via the Government’s Go Ultra Low City Scheme (GULCS).

It gives electric vehicle owners two options in terms of connection. They can either use a special Ubitricity cable which also brings the customer’s own electricity tariff, or they can use a standard cable, scan the QR code at the charge point with their mobile phone or tablet and charge via DirectAccess, the pay-as-you-go-option.

The council will also soon begin the process of assessing lamp posts in two pilot zones in parts of Putney and Battersea immediately adjacent to the proposed extension of the Mayor’s Ultra Low Emission Zone (ULEZ). This could see more than 300 extra sockets being installed in these two areas.

If these two pilot schemes prove successful, it could see lamp post charging extended to other residential areas in Wandsworth.