Local Dog Owners Fined For Not Microchipping Their Pet

Dog owners are being reminded by the local animal welfare service that they must have their four-legged-friends microchipped if they want to avoid falling foul of a law that came into effect in 2016.

The reminder to owners comes after a number of residents were taken to court and prosecuted for failing to comply with the new law.

The Government introduced The Microchipping of Dogs (England) Regulations to help reduce the number of strays and lost dogs that local authorities are required to care for and to also help identify dogs and their owners if they’re involved in an attack. A microchip can also help reunite stolen dogs with their owners. 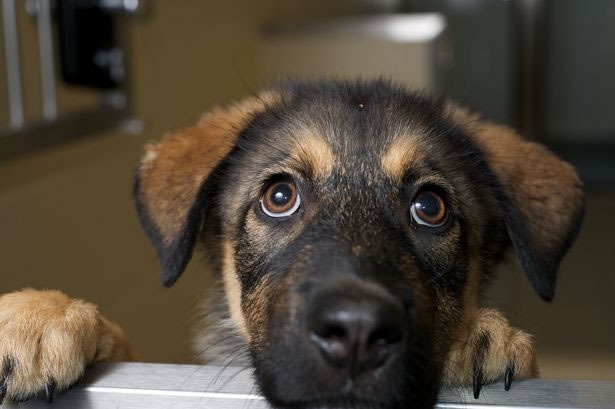 The national regulations are based partly on tenancy conditions introduced by Wandsworth Council in January 2009 which apply to all tenants who own dogs and who live on a council housing estate. Failure to comply with the law can render owners liable to fines of up to £500.

The council’s animal welfare service regularly comes across lost or stray dogs and if they have been microchipped, they can be easily re-united with their owners.

If officers come across a dog that has either not been chipped or if the details on the microchip database are out of date or incorrect, owners are given verbal advice on the merits of the scheme, followed up by a letter giving them 28 days to comply with the legislation. If they do not, they are sent a legal notice requiring them to act within a further 28 days. If they do not, legal action follows.

In most cases the owner complies straight away, but some do not. The following people were fined recently by Lavender Hill magistrates for failing to do so.

Across the country more than 102,000 dogs are lost or stolen each year. The costs of looking after these dogs if they cannot be reunited with their owners falls on local councils and animal charities.

When introducing the new law in 2016, animal welfare minister George Eustice estimated that town halls in England and Wales would save £33m a year if lost or stolen dogs could be more quickly reunited with their owners.