Make sure you aren't getting too much froth 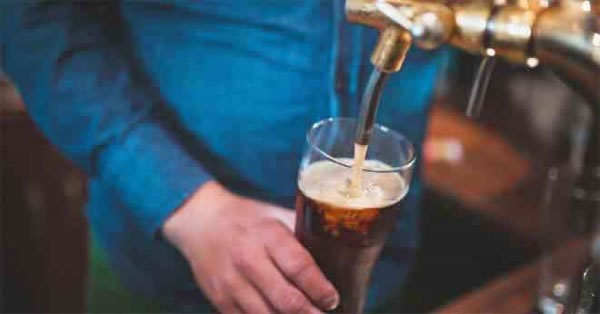 Beer drinkers are being urged to make sure they are getting a full pint when they visit a local pub after a survey revealed some customers may be being short-changed.

Trading standards officers conducted a series of test purchases in 21 Wandsworth pubs to make sure that patrons were getting what they were paying for.

Ten pubs were actually serving slightly more than required but 11 served beers that were under the industry’s accepted threshold, mostly because the glasses contained too much froth.

Councillors are now reminding pub customers that they can ask bar staff to top up their pints if they feel there is too much froth at the top.

Licensing chairman Cllr Caroline Usher said, “These results showed mixed results with some customers getting a very good deal for their money in some pubs.

“What it did also highlight was the importance of asking for a top-up once the beer has settled if they don’t feel they’re getting the full measure.

“And it shows the importance of pub landlords making sure their staff are properly trained. There is more to pulling a pint that simply turning on a tap and if staff are well trained then that should help make sure their customers get a good deal.”

The 21 pubs were spread across the borough’s main entertainment hubs of Wandsworth Town, Putney, Balham and Clapham Junction.

All the licencees were sent the results, and those whose staff had under served customers were reminded of their obligations to comply with weights and measures legislation. Further undercover purchases are likely later this year to ensure these lessons have been learned.

The council is removing “permitted development rights” from these buildings, which means that they cannot be converted into mini-supermarkets, estate agents and other retail outlets without obtaining planning permission.

Wandsworth is the first local authority in the country to use an Article 4 Direction on such a wide scale, reflecting its support for the historic and culturally important pub trade.