A multi-professional, all-age advisory service is being suggested 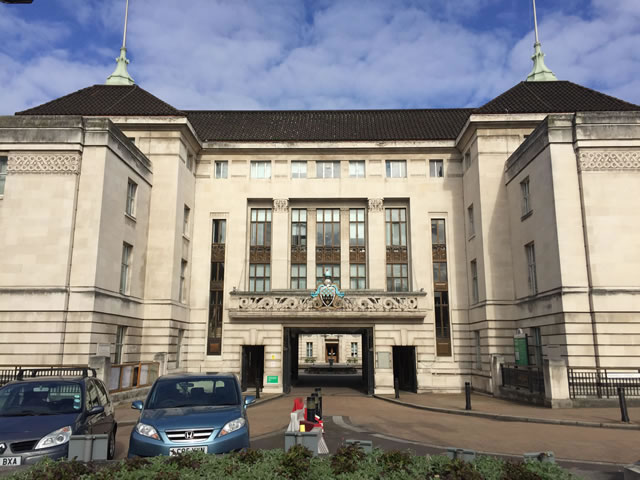 Wandsworth Council wants to hear the views of all families of children with Autism Spectrum Disorder (ASD) - or who are in the process of getting a diagnosis - about proposed changes to the support they are offered.

Plans to better meet this growing demand have been drawn up following wide-ranging discussions with parents, teachers, educational psychologists and NHS professionals. Councillors gave their backing to the changes last month and agreed that a fresh round of consultation should be held.

The borough’s support services for children with ASD are currently split into two distinct components – one that supports the under-fives, and another that supports older children. Under the new proposals they would be combined to offer a new integrated service, with better communication between teams, better longer-term planning and less chance of children falling through the gap between the two services.

The proposals are intended to provide more support and a single point of access to families from initial identification of concerns through to support after diagnosis, including at times of crisis. The new multi-professional, all-age advisory service would provide support to families and education settings on a year-round basis, with no gaps during the school holidays.

Children’s services spokesman Cllr Sarah McDermott said: “These plans are based on feedback from extensive consultation of families and professionals. We would now like to hear again from families about what they think of the proposed changes. We believe it’s vital that we take into account the views of the people who will be directly affected.”

Find out more and take the online consultation here.

Families are also invited to find out more about the proposals at one of the drop-in sessions. Please just turn up.