Police continue to appeal for assistance in tracing a vulnerable 14-year-old female who is missing from her home in Hook Rise South, Surbiton since 7th October.

It is believed she may be in the Kingston, Wandsworth or Battersea areas. 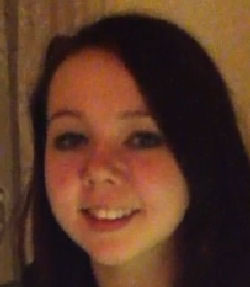 Lauren was initially traced safe and well to the Wandsworth area and was returned home on 12th December. However, she has since been reported missing again. Anyone who has seen Lauren or knows of his whereabouts should call Kingston Police on 101 or Missing People on 116 000.