The Howard League for Penal Reform has obtaimed figures which show Wandsworth prison to be the most overcrowded in England and Wales.

The figures show that just under 20,000 inmates were made to share a cell designed for one prisoner in the financial year 2012/13.

They also revealed that 800 inmates had to share cells containing open toilets, while more than 700 were made to sleep three to a cell in rooms designed for two. 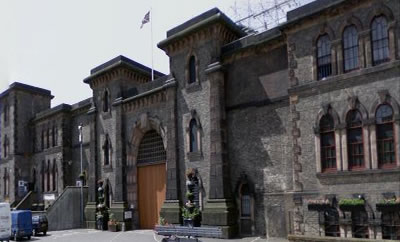 Frances Crook of The Howard League said: "It's far worse than anyone imagined... one in four people behind bars are packed like sardines into cramped cells.. cooped up like battery chickens."

Prison Minister Jeremy Wright said: "Prisoners are treated humanely... all prisons have safe population levels and I will continue to look for ways to make the prison system more efficient."