A recently opened local shisha bar has been closed after council enforcement officers discovered that two families living in flats above it were being poisoned by carbon monoxide fumes.

Hook’d at 206 Tooting High Street has shut its doors after fumes from the burning charcoal used in hookah pipes was seeping into the residential properties above.

Two young families with small children were breathing in the gas and suffering the effects of carbon monoxide poisoning - headaches, vomiting and flu-like symptoms. 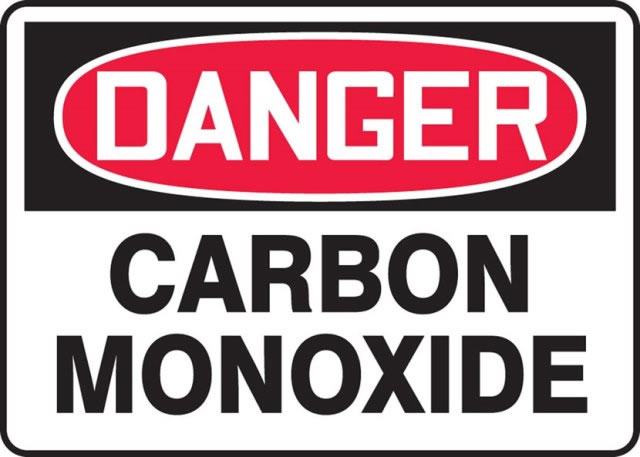 Fortunately the families involved have made full recoveries and suffered no long-term ill-effects.

Wandsworth’s consumer protection spokesman Cllr Jonathan Cook says, “This was a very serious episode that could have had tragic consequences. It exposes the very real dangers of burning charcoal indoors when the fumes this gives off cannot easily escape or dissipate.

“As well as the families living upstairs, those using the hookah pipes were also facing grave dangers of being poisoned so people who smoke shisha indoors really do need to be aware of this issue so they can avoid it.

“The business is currently closed and there is no possibility it will be permitted to open again and operate as it did before.”

The owner of Hook’d has agreed to cease using charcoal in his premises and is exploring safer vaping products instead.