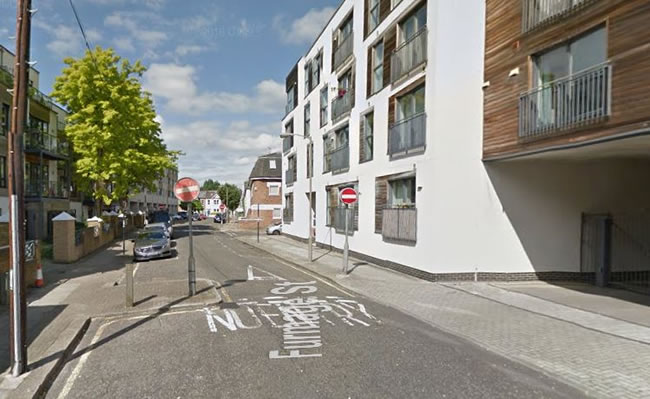 Cyclists will soon be able to take short cuts down one-way streets as part of a cycling contraflow pilot scheme in four parts of the borough.

Bicycles are to be permitted to access these one-way streets in both directions for the next 12 months while highway engineers evaluate the merits and advantages of making this a permanent change.

The four pilot schemes are to operate from later this month in Candahar Road in Battersea, Trinity Crescent in Tooting, Furmage Street, Earlsfield and Temperley Road, Balham.

Residents in these streets were consulted about the proposals in the spring of last year and all have now been written to again to inform them that trial is about to commence.

There will be additional signage and carriageway markings to ensure that both cyclists and other road users and pedestrians are informed of the changes.

The four roads have been chosen carefully on the grounds of safety. They all have low volumes of vehicle traffic, have undergone safety audits and have been approved following consultations with local traffic police.

Transport spokesman Cllr Jonathan Cook says, “This scheme is part of a wider package of measures to encourage people to take to two wheeled travel. There are clear health and air quality benefits if we can get more residents to take up this non-polluting form of transport.

“We have recently worked alongside Transport for London to install a series of Quietways on key routes through the borough. These incorporate streets that have less traffic and are designed to encourage people who are less confident on two wheels to get back on the saddle.

“Approving a series of convenient short-cuts for cyclists via a contraflow system is just another way we are encouraging higher levels of bike travel in the borough.”

The contraflow cycling schemes will be implemented on a trial basis under an Experimental Traffic Order (ETO) for a period of 12 months.  The ETO allows for a substantial period of monitoring which will consider all aspects of the scheme including comments from residents, police and cycling groups before a decision is made on whether to make the scheme permanent.