East Hill's Mount Nod To Get New Lease Of Life

Historic Huguenot burial ground could soon be reopened to public 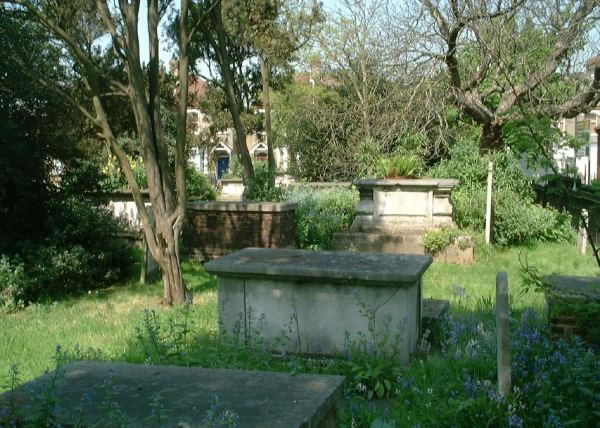 A small but historically important piece of open space that plays a prominent role in the story of Wandsworth is set to be given a new lease of life as part of £250,000 conservation scheme.

The Huguenot burial ground at the top of East Hill - also known as Mount Nod and home to a number of listed tombs and graves - could soon be reopened to the public as a small 'pocket' park.

The walled burial ground, which covers just under half an acre, lies at the top of East Hill and was opened towards the end of the 17th Century as a burial ground for Huguenot refugees – people who fled religious persecution in France after embracing the Protestant faith.

Many of these refugees from across the Channel settled in Wandsworth, attracted by the cloth and textile mills which lined the banks of the River Wandle and bringing their skills as hat and dress-makers that helped establish 17th and 18th Century Wandsworth as a famed centre of fashion and clothes making. 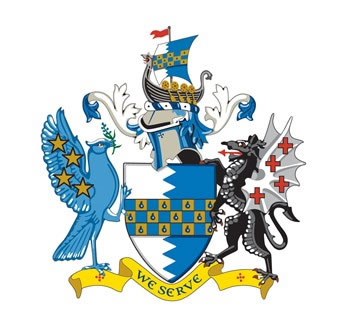 
Today’s Wandsworth borough coat of arms features the tears of the Huguenots, representing the tears of joy they shed at finding sanctuary in this part of London.

The burial ground closed in 1854 and today is mainly grass with trees and shrubs around the perimeters. It was recently nominated for local historic park and garden status as part of the Council’s consultation on local listing.

It contains a number of historic tombs dating from as far back as 1687, while in 1911 a memorial was erected by the Wandsworth Society in memory of the Huguenots and their contribution to the life of the borough.

For many years it was unclear who legally owned the land, meaning public funds could not be spent on preserving its listed structures, but earlier this month the Council was awarded the title deeds and can now carry out work to improve and conserve this historic green space. 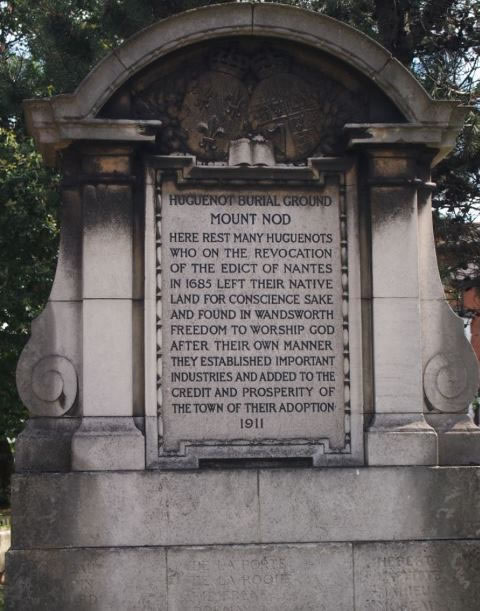