And improve special needs facilities across the borough 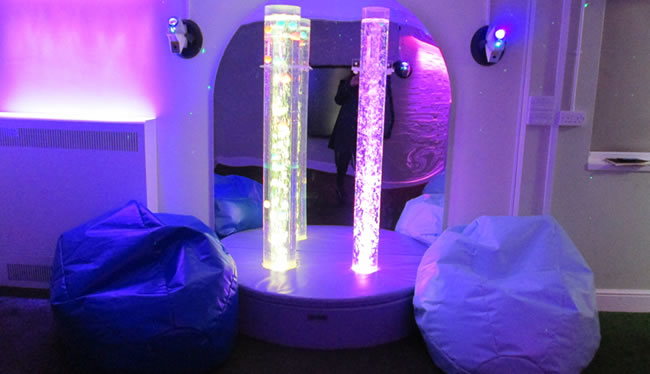 A new sensory room at Ravenstone has already been provided

Councillors in Wandsworth have approved plans to invest more than £15m in providing more places at some of the borough’s most popular schools.

At secondary level, subject to the normal feasibility and planning application processes where necessary, the following schools will expand:

The total cost of expanding the provision at St Cecilia’s, Chestnut Grove and Ark Putney Academy is around £12m.

Meanwhile in the secondary sector Burntwood School is already undertaking expansion plans and will be offering extra spaces from September this year, while Graveney School has already expanded its intake and now admits 280 pupils, up from 250 in the 2105/16 academic year.

At primary level, Brandlehow School in Putney will have enhanced buildings to enable it to revert to two forms of entry, having recently had to reduce to one due to lack of space. Councillors were told that demand in this area is still rising despite the recent opening of the Oasis Academy on Putney Common.

Additional resources will also be invested in special educational needs provision to support children with a range of disabilities. Using a Department for Education capital grant of £1.9m, improved special needs facilities have already been provided at Ravenstone primary school in Balham from last September.

A further cash injection of £350,000 will allow two new classes at Paddock special school in Roehampton which caters for children with moderate and severe learning difficulties. And Riversdale School in Southfields will see the establishment of a new £450,000 unit to support children with special needs.

The Council’s cabinet member for education Cllr Sarah McDermott says, “This is a substantial programme of investment that will provide additional classroom places at some of our best performing and most popular schools."

97 per cent of all schools in the borough, at both primary and secondary leve,l are officially rated as either good or outstanding by education standards watchdog Ofsted.