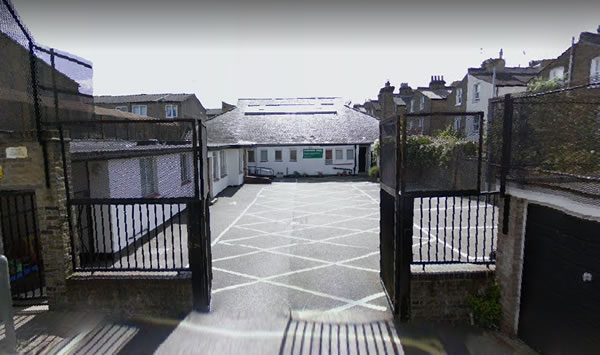 Improvements for a bigger and better Northcote Library are due to be agreed at a Council meeting this week.

Councillors will be asked to back plans to replace the existing 1960s library building with residential and retails space and build a new larger and better public library and community centre in Bramfield Road.

If approved, the new library and community centre would be built on land currently occupied by council-owned garages that adjoin Staplehurst Court and the Chatham Hall community space.

The latest proposals have been drawn up following a comprehensive public consultation earlier this year which showed clear support for a modern new library building, and also prompted some design changes from those initially published.

The construction costs would be met by building residential units and retail space on the existing library site, along with some flats on the Chatham Hall and garages site. During construction the current library would remain fully open to the public until the new one was ready to open its doors. 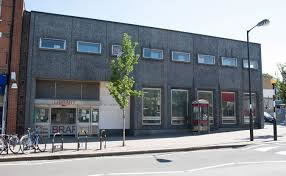 These revised proposals – which if backed by councillors would be subject to further rounds of public consultation - would see a modern three storey library incorporating an improved children’s section with buggy parking space, enlarged study accommodation, self serve kiosks for book loans, upgraded computer and digital learning areas and a coffee and drinks outlet next to the section containing newspapers, magazine and periodicals.

The existing library building that fronts Northcote Road is now nearly 50 years old and was built at a time when library services were much more limited in their scope. Its design is outdated by modern standards, it offers restricted and inflexible space for shelving, no space for computers on the ground floor, suffers poor ventilation and lacks natural light. It also has inadequate disabled access, no space for prams or buggies and unsatisfactory toilet and baby changing facilities.

The new library would offer 705 square metres of usable space compared with the existing 605sqm – slightly more than previously indicated. The new children’s section would be 30sqm larger than at present while the general library area would be about 40sqm larger than is currently available.

As well as a library the new building would incorporate a separate community centre for use by local groups, including for nursery use. It would also create a new business suite on its second floor offering small businesses and the self-employed state-of-the-art communications technologies, adaptable work spaces and meeting rooms for hire.

Chatham Hall was built in the 1950s and will also soon require extensive refurbishment. The Council’s plans to build a bigger replacement would allow a better kitchen and new toilets to be installed, while the usable community space would increase from 275sqm to 320sqm.

The Council is working with all the local groups that currently use Chatham Hall to help them find alternative accommodation if these plans proceed. The ambition would be for space in the new building to be offered to these groups once again when the building works had finished.

As a result of the feedback received during the consultation, the number of flats in the new library scheme has been reduced from nine to seven, reducing the visual impact on neighbouring properties in Bramfield Road. Windows in these new homes would be positioned to avoid overlooking adjacent gardens.

In addition the earlier proposed balconies for properties overhanging the passageway between Rainham Close and the garages have also been removed and there will no longer be pedestrian access to the new building from Rainham Close. People purchasing or renting the new homes would not be eligible for parking permits, ensuring no added pressure on local parking provision.

On the current library site in Northcote Road, nine flats are now proposed along with two shop units.

The council’s community services spokesman Cllr Jonathan Cook says, “The current library was built in 1969 and by today’s standards, is terribly inefficient in its layout and use of space. We’ve looked into whether or not it could be refurbished to bring it up to modern standards but this would be prohibitively expensive and would still leave a small, cramped building with sub-standard amenities and there is no budget available to pay for such a project.

“This is a sensible and cost effective use of the council’s property portfolio. It means providing much needed new homes for Londoners plus a modern new library and community centre at minimal cost to local tax payers.