The announcement came in last week's Autumn Statement. The RCA intends to build the new campus alongside the existing Dyson Building and Clore Innovation Centre, and the Sackler fine arts facilities. 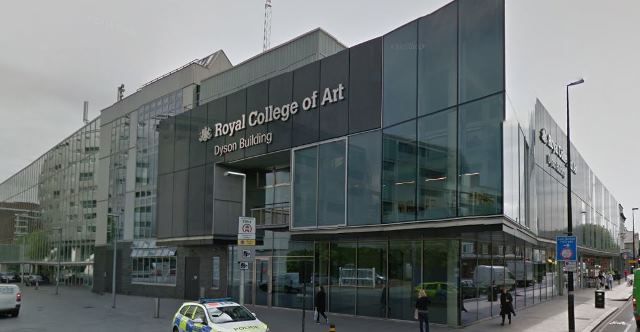 The new development would allow the RCA to expand the number of new business start-ups in InnovationRCA, its Battersea-based commercialisation and business incubator. This would mean more opportunities for young talent to be nurtured on leaving education.

Commenting on the announcement, Dr Paul Thompson, Rector of the Royal College of Art, said, "This is excellent news for the RCA, for London and for Britain. The new campus will create a flagship centre for design and innovation boosting UK creative industries. As the Chancellor stated, today’s announcement is an investment in Britain – the design economy is worth £71.7 billion to the UK and the RCA is a vital contributor to British design and creative arts.”

Ravi Govindia, leader of Wandsworth Council, said, “The RCA is already a major anchor for SW11 and this new investment will bring even greater benefits to our local economy and cultural scene. It will cement north Battersea’s reputation as a fast growing centre for London’s creative industries and attract more exciting new investors to the riverside.

“We look forward to helping the RCA develop the plans for the new campus and to supporting their continued growth in our borough.”

Other big names in Battersea’s creative cluster include Vivienne Westwood Studio, architects Foster and Partners, the Royal Academy of Dance, Theatre 503, Will Alsop All Design and Battersea Arts Centre.

The regeneration of Nine Elms is also fuelling the local arts and design scene with new developments providing a range of cultural attractions and studio space. The RCA is involved in the Nine Elms revival, having opened StudioRCA at Riverlight site last year.