Tooting Bec Lido is the second biggest freshwater open air pool in Europe and it is now open for longer during the summer months.

The lido was recently labelled “a south London treasure” by The Daily Telegraph which pointed out it had been “a popular spot for bathers and leisure seekers since 1906”. 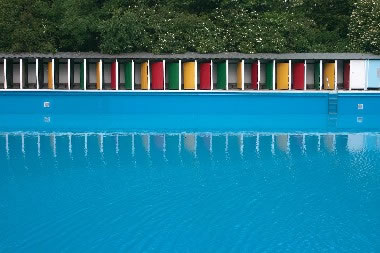 It is one of only a handful of surviving open air swimming pools in London. It measures a huge 91.5 metres in length and also boasts a separate pool for toddlers, a cafe and extensive space for sunbathing and picnics.

In recent years it has also been named by Time Out magazine as the best in place in the capital for 'uninterrupted swimming', and as the 'Best Outdoor Swim in London' in The London Pools Campaign's Golden Goggles Award.

The lido is open to the general public every day in the summer between 6am and 7.30pm.