Council moves them on within hours of arrival 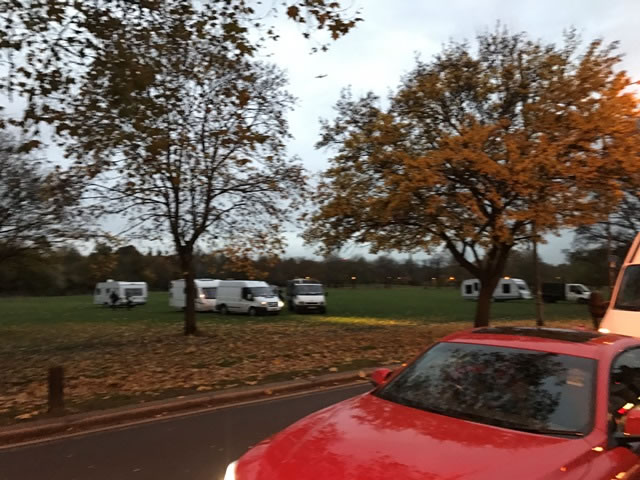 A group of travellers who drove caravans onto Wandsworth Common last week were moved on within hours after legal warnings from Wandsworth Council.

Eight caravans appeared on the common near Bellevue Road on Wednesday (November 16) afternoon at about 4.30pm.

The group were told by the council’s parks police to leave or face having their cars and caravans towed away and the owners prosecuted. Faced with this ultimatum and the promise of legal action, the group left at around 9pm.

Camping overnight in any park or common in the borough without prior authorisation from the Council is a criminal offence under Wandsworth’s parks and open spaces byelaws.

As well as prosecuting those who breach the byelaws, the Council has powers to physically remove any person, and their belongings, including vehicles, if they do not comply.

Residents who witness any incident involving travellers on council-owned land should contact the town hall's emergency response team on (020) 8871 6900. This is a 24 hour service. Occupations of other land should be reported immediately to the police.