17-year-old was knifed to death in April 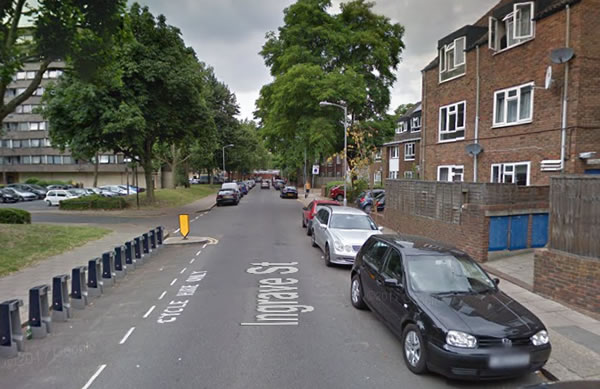 Detectives investigating the murder of 17-year-old Mahamed Hassan on 23rd April in Sullivan Close have charged four males with murder.

Brandon Akapea, 18, of Stockwell, Kishon Allen, 18, from Mitcham and two futher teenagers - a 17-year-old from Lambeth and a 16-year-old from Tooting who can't be named as they are minors - were all due to appear at South London Magistrates Court on Friday 9th June.

One man has previously been charged with Mahamed's murder. Tyriq Aboagye, 18, of Ilford was charged on Saturday 29th April and is currently remanded in custody ahead of a trial scheduled for 16th October.

Two people previously arrested - a 17-year-old male arrested on Friday 28th April and a 19-year-old man arrested on Wednesday 26th April - have both been released with no further action being taken at this time.

The murder investigation was launched on 24th April following the stabbing of Mahamed Hassan in the early hours of 23rd April.

Police were called at 1.25 am to reports of a disturbance and a male stabbed in in the street. Police officers and London Ambulance Service attended the scene and found 17-year-old Mahamed suffering stab injuries. He was taken to a south London hospital where he was died just before 3am.