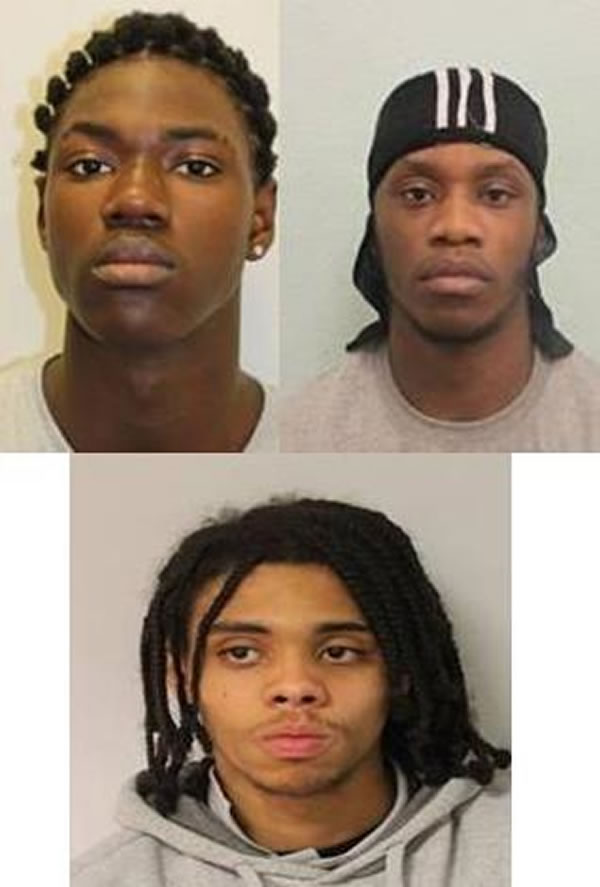 Four teenagers have been found guilty of the murder of 17-year-old Mahamed Hassan, who was fatally stabbed in Wandsworth in April last year.

They were convicted at the Old Bailey on Thursday (15 March).

Tyriq Aboagye, aged 18, Donald Goate-Oueyeya, 18, Kishon Allen, 19 and a 17-year-old boy from Tooting will be sentenced at the Old Bailey on 28 March.

The jury heard how police and the London Ambulance Service were called to Sullivan Close at just before 1.30am on Sunday 23 April to reports of a stabbing.

Mahamed was found wounded at the scene and was taken to a south London hospital where he was pronounced dead just before 3am.

A post-mortem at St George's gave the cause of death as a stab wound to the abdomen.

Police discovered that Mahamed was chased up Meyrick Road on the night of the murder and stabbed outside Scholey House in Sullivan Close.

Detective Inspector Domenica Catino of the Met’s Homicide and Major Crime Command said, "Today’s verdicts will not bring back Mahamed - a young man who should have had a long life ahead of him has been taken from his family. I hope that today’s verdicts bring a measure of comfort to Mahamed’s family and loved ones."